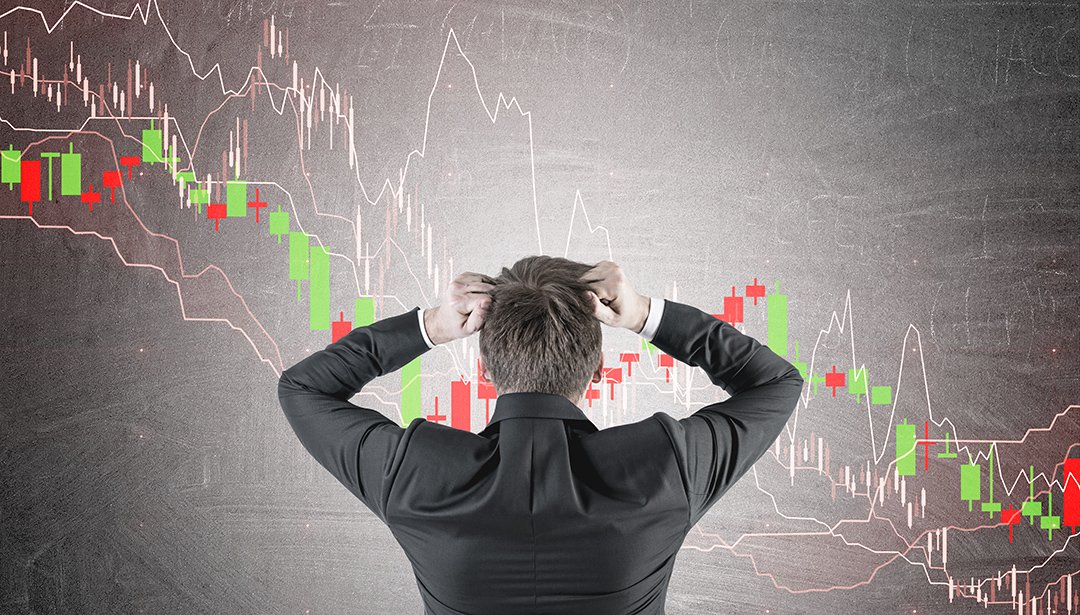 Governments are stepping up their response to the coronavirus outbreak which is allowing markets a chance to recuperate on Tuesday.

Following the worst day since Black Monday on Wall Street, US futures went ‘limit up’ – meaning prices could not rise of over 5% from yesterday’s cash close. If we stake stock for a moment, the S&P 500 – the benchmark for the US stock market has fallen 1000 points and lost 30% in just over a month.

Details as yet are sparse. Investors are pinning their hopes on governments flooding people and businesses with enough cash to survive months of a coronavirus-induced lockdown. Today Japan’s Finance Minister Aso said he will hold a teleconference with his G7 counterparts. We still think there is minimal hope for a more coordinated global response. In a crisis, national governments aren’t looking for compromise but to take measures that look after their own.

In the US, the $8bn stimulus bill is making its way into law but the next (third) bigger bill is the one that could really matter. Senator Marco Rubio (R-Fla) made the point that health crisis is deteriorating to such a point that Senators won’t physically be able to travel to the Senate. America needs to go big here for any hope to return to markets. If we are talking hundreds of billions, we think markets can find a base.

New Zealand set a good example on Tuesday with a 12bn NZD response package. That’s 4% of the New Zealand GDP and bigger than the response to GFC.  Prime Minister Jacinda Ardern’s dour but  honest predictions for jobs, the NZ economy and national debt probably capped gains in the Kiwi dollar. By our calculations - If the US matched New Zealand's per capita coronavirus stimulus spending, it would amount to $857 billion.

In the UK, Chancellor Rishi Sunak will attend the now daily coronavirus press conference with PM Boris Johnson. The talk is that Sunak will announce a significant financial package in addition to what’s already been offered in the budget.

Hopes for more government measures to protect British businesses has helped the FTSE 100 lift  off its lowest levels since October 2011. UK blue chips have now given up two thirds of the gains made since the low of the financial crisis in 2009. For the brave, an airline bailout package could mean some upside in battered IAG and EasyJet shares.

In FX markets, more focus is being placed on the next move from the Bank of England than from the Chancellor. New BOE Andrew Bailey has heavily hinted at new easing measures. Central bankers seem in no mood to wait around so we expect another UK rate cut this week. We expect the pound to be under pressure until it happens. GBPUSD is sitting at the October low of 1.22.

Moves in the gold market are leaving many scratching their heads. If you are buying gold as a haven, you’d think the worst day since Black Monday in stock markets might be rather positive for the yellow metal. We have been waiting for the ‘Gold being thrown out with the bathwater’ phenomenon since its break to 7-year highs. Our interpretation is gold as a hard asset had been pricing in big money-printing from the Federal Reserve and other global banks. Now that the rate cuts and revived QE programs are happening, the smart money is stepping aside. 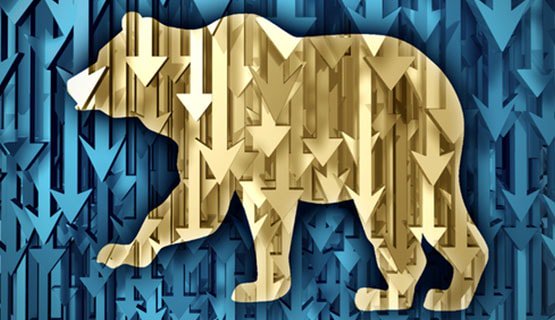 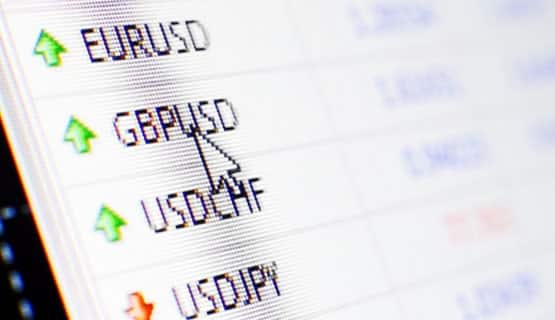 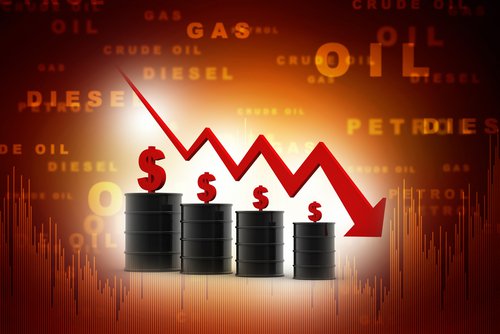 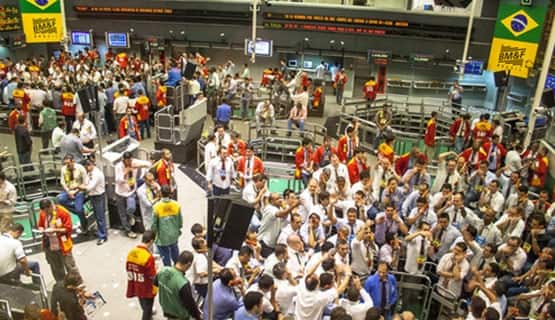 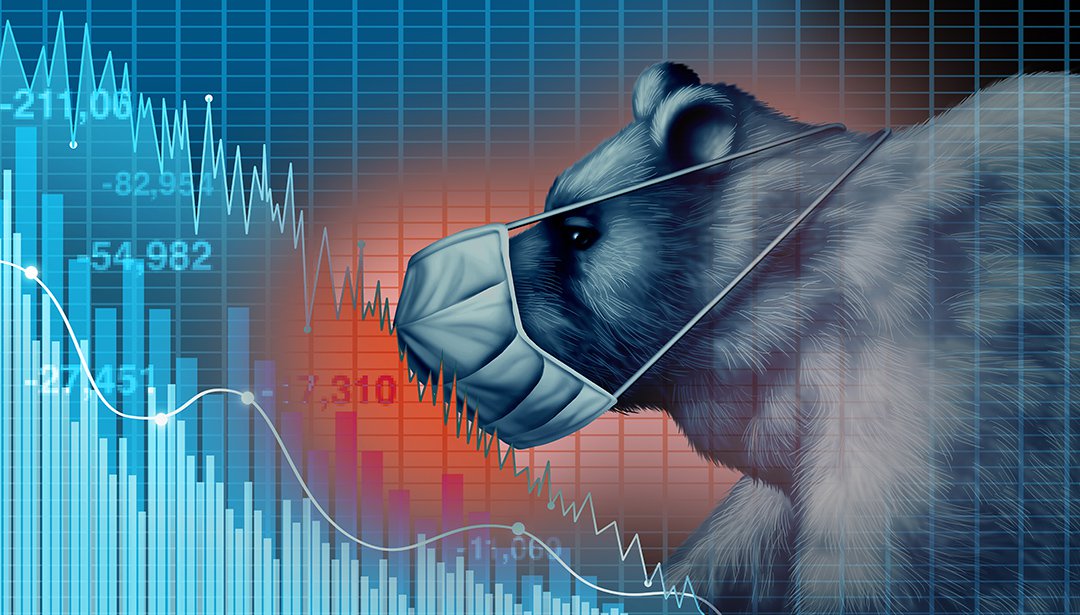 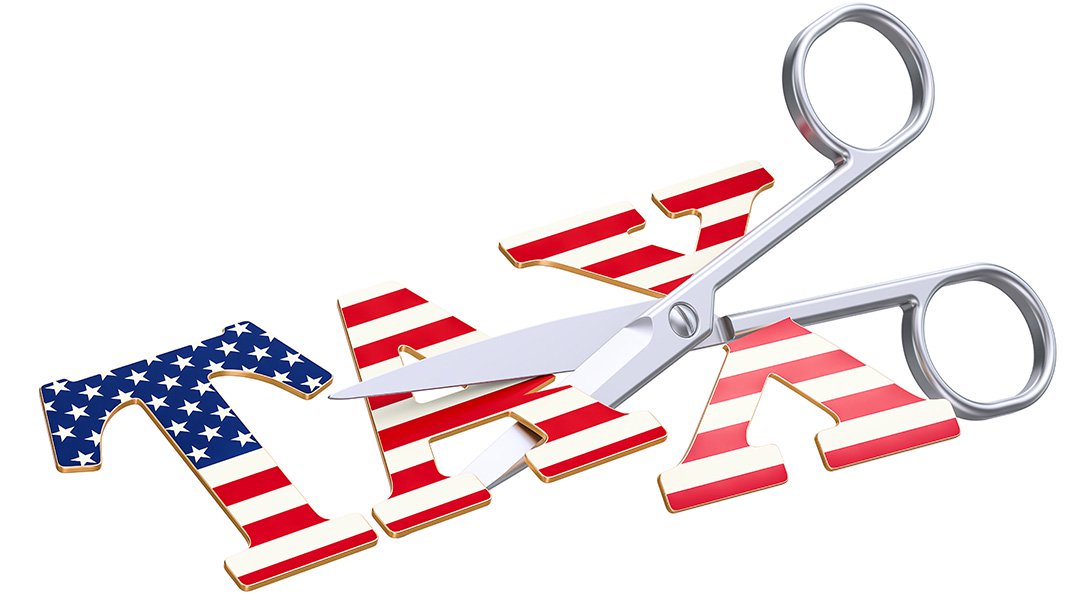 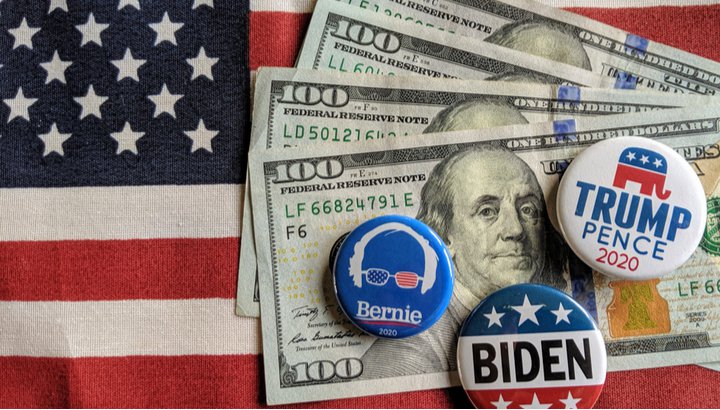