The US dollar gave back gains on a sharp move after the Federal Reserve (Fed) Governor Jerome Powell has been very clear that the global economic slowdown outweighs the encouraging data in the US at his speech before the congress on Wednesday. Powell’s testimony gave yet another solid sign that the Fed is preparing to cut the interest rates in July. In the wake of Powell’s first day of testimony, the market sees a 25-basis-point cut as largely granted. On top, the activity on the US treasury markets suggests that there are 25% chances for a 50-basis-point cut by the end of this month. This is up from nearly 5 % before Powell’s speech. And indeed, if Powell chose to deliver a dovish testimony on top of what has been already priced in by the markets, then he could pull out more of his hat at the July meeting. Powell will testify before the Senate Banking Committee in Washington DC today.

Elsewhere, St Louis Fed President Bullard said that he would opt for a 25-basis-point cut if the ‘meeting were today or tomorrow’.

Due today, the US headline inflation may hint at a slowdown to 1.6% y-o-y from 1.8% printed a month earlier. The core inflation is seen steady at 2% y-o-y. A softer inflation data will also back the Fed doves in their pursuit of lower interest rates.

This is how the S&P500 hit the 3000 mark, a fresh all-time high. The Dow traded near its record high levels and Nasdaq’s composite closed 0.75% higher after Powell seemed worried about the deteriorating global outlook before the congress. The risk-on rally may further develop, as investors will now explore the possibility of a 50-basis-point rate cut moving into the FOMC’s July 30/31st meeting.

European and British equities will likely reverse Tuesday’s losses at the open.

UK’s energy stocks will likely extend their advance as oil prices jumped on hope that the additional monetary stimulus from the Fed could improve the global demand. WTI crude traded above the $60 a barrel for the first time in six weeks. Brent crude stepped above its 200-day moving average ($66.80) as well.

Cable recovered above the 1.25 mark, as the GDP data released on Wednesday confirmed that the economy reversed a two-month contraction and met analyst expectations at 0.3% m-o-m in May. Industrial production rose 1.4% m-o-m versus 1.5% expected, while manufacturing production rebounded 1.4% m-o-m from -2.9% a month earlier, although the improvement remained softer than the 2.2% expected by analysts.

In the dearth of further economic data this week, the pound’s value will likely swing between a softer US dollar and Britain’s messy political scene. British Parliament’s opposition to an eventual suspension in an effort to avoid an undesired no-deal exit increased the chances of the UK missing the next Brexit deadline as well. To break the deadlock, Labour party is now backing another Brexit referendum. Hence, Britain runs round in circles three years after the original Brexit vote and investors dislike this uncertainty.

Bank of England (BoE) Governor Mark Carney will hold a press conference about the Financial Stability Report, in London. He is expected to remain detached regarding the UK’s complex political situation, but he will likely express his worries in face of a global slowdown as well. But the BoE is expected to sit on its hands in the foreseeable future. The probability of a rate cut this year remains as low as 37%.

And the pound remains under pressure when the USD sell-off is filtered out. The euro-pound tests the 0.90 mark and the bias remains comfortably in favour of the single currency, although the soft Fed chants whisper a dovish future for the European Central Bank (ECB). The ECB meeting minutes will show how serious European policymakers are about lowering the interest rates in tandem with the Fed. The market prices in a 10-basis-point cut with a likelihood of 90% by December.

German and French June final inflation data will likely see little attention today. But a sufficiently dovish tone from the ECB minutes could cap the EURUSD’s upside before the 200-day moving average (1.1326). 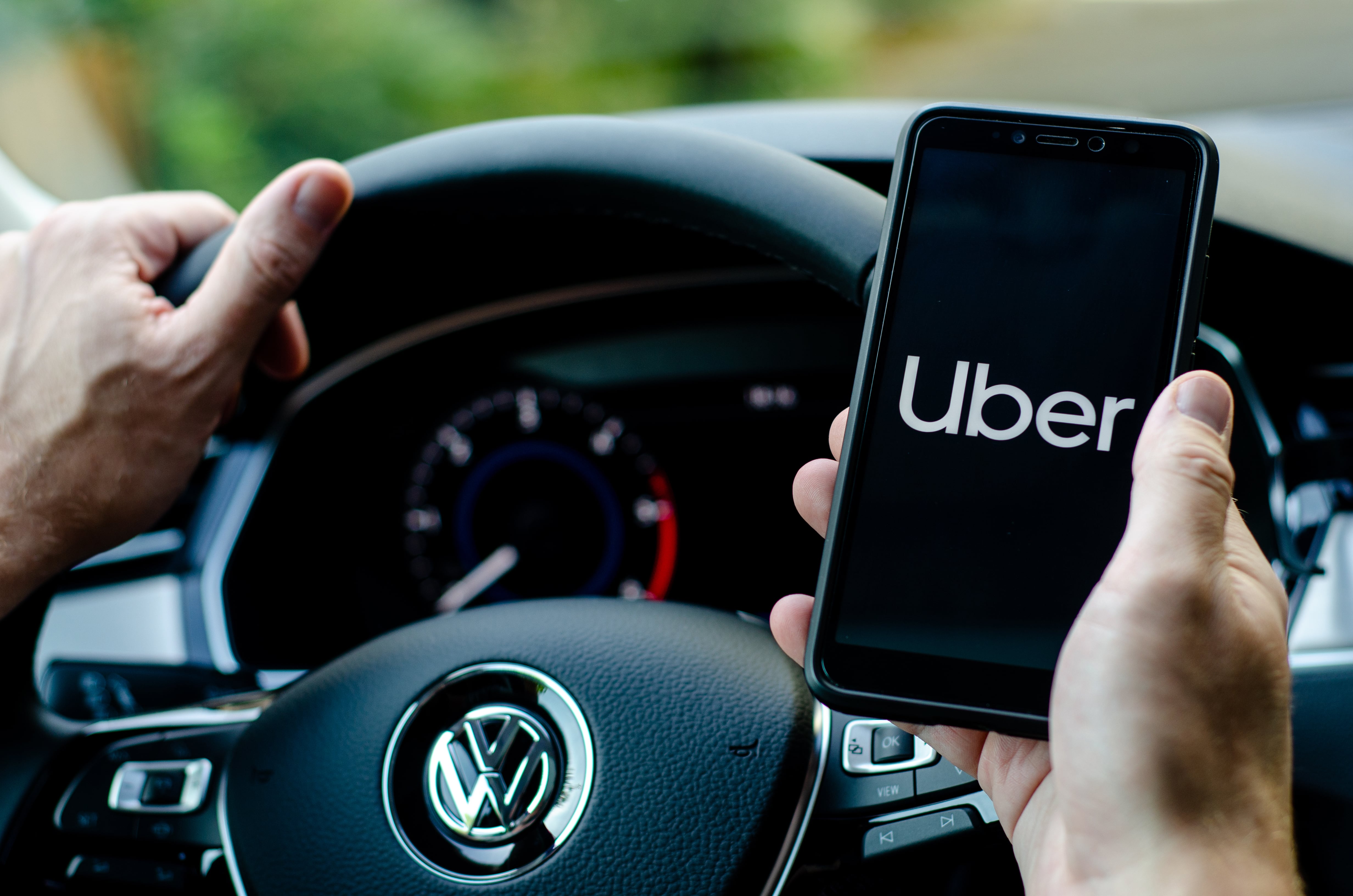