By Ipek Ozkardeskaya
Equities down, gold up on risk-off mood 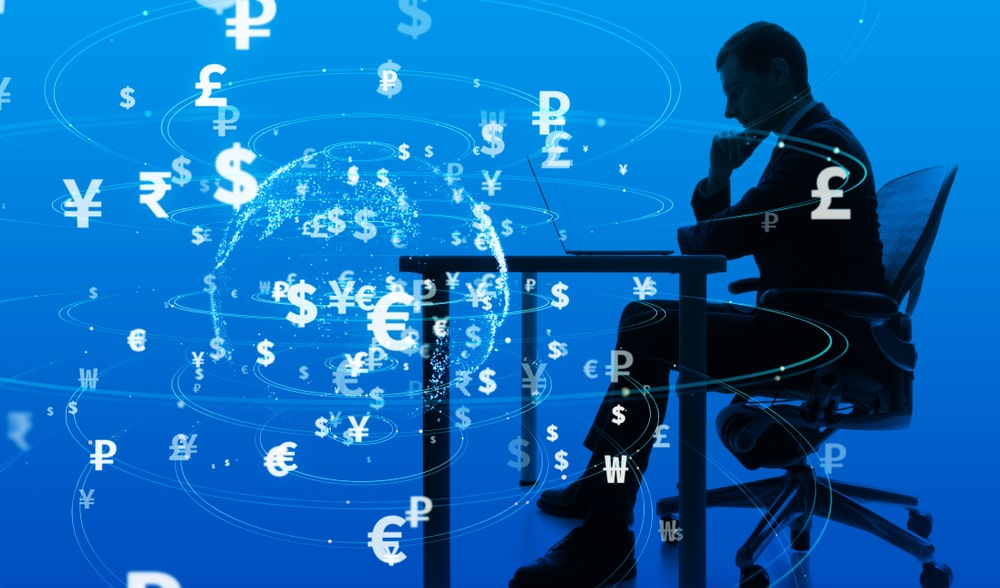 US equities gave back gains for the second day, the US dollar index consolidated around its 100-day moving average (97), as the US 10-year yield dived to 2.04% on Wednesday. Mixed earnings, combined with escalating Iran tensions, pushed some investors to the sidelines.

Japanese yen, Swiss franc and gold nudged higher as a reaction to a typical risk-off market. But the expectation of cheaper liquidity from the Federal Reserve (Fed) may not keep investors worried for so long.

The US Beige book released a positive outlook on the economy in July despite the trade disruptions. US policymakers remain concerned with higher input costs due to tariffs and rising labour costs, while the competition prevented firms from reducing their costs. But that’s the reality of a capitalistic economy. Happily, the Fed is committed to provide sufficiently low-cost liquidity to maintain profitability and growth across the US economy.

In Asia, equities were offered. Japanese stocks sold off, as yen gained the most against the US dollar among the G10 currencies. Nikkei (-1.83%) fell after the data showed 6.7% drop in exports, versus 5.2% contraction in imports in June. Stronger yen, trade tensions with Korea and expectations of tepid corporate earnings weigh on Japanese equities.

The Aussie ticked higher after the jobs data showed that the Australian economy added 21’100 new full-time jobs in June, though erasing 20’600 part-time jobs. The unemployment rate remained unchanged at 5.2%. The NAB business confidence index surged to 6 in the second quarter from -1 printed earlier. The AUDUSD sees solid support near the 0.70 level. The ASX traded 0.28% lower, energy stocks (-1.80%) led losses in Sydney as the barrel of WTI traded below the $57 level.

The FTSE futures (-0.30%) hint at a soft open in London as well. The FTSE 100 index is preparing to test the 7500p support. Energy stocks, which have dropped nearly 2% on Wednesday, could weigh on the index.

Meanwhile, the rebound in gold prices could slow down the sell-off in Fresnillo shares near the 850 mark, the 200-day moving average, after the company cut gold and silver production outlook and shared worries on increased costs.

Gold traded at $1430 an ounce as risk-off capital flows fed into the precious metal. The prospects of cheaper liquidity and lower US returns will likely keep gold in demand. Gold is not only a smart diversification asset against a potential downside correction in equity prices after the US equities traded at all-time highs, but it is also a good hedge against the mounting inflation worries, as the Fed prepares for another round of interest rate cuts in the coming quarters.

In the UK, the pound shortly slipped below the 1.24 mark against the US dollar on Wednesday, as put option expiries increased the selling pressure below the 1.25 mark. Decent put option expiries at 1.25 and 1.2535 should keep the pressure real before the 1.25 hurdle today. The Conservatives’ leadership race will come to an end this weekend, and the pound markets could briefly breath, after having priced in the worst-case scenarios, including tougher Brexit negotiations and a no-deal exit, over the duration of the leadership campaign.

On the data front, British inflation remained unchanged at 2% as expected in June, while factory-gate inflation eased. Tepid UK inflation gives the Bank of England (BoE) the possibility to maintain its policy unchanged to support the economy as global trade tensions and Brexit uncertainties take a toll on the overall sentiment. There is an increased call for lower interest rates in the UK, as the odds of a no-deal Brexit mount under the new British government regardless of who between Boris Johnson and Jeremy Hunt takes the reins in negotiations with the European Union.

Due today, the UK retail sales data could hint at 0.2% m-o-m contraction in June, excluding auto fuel. But the sales may have improved from 2.2% to 2.6% on yearly basis. A negative surprise may further revive the BoE doves and weigh on the pound.

The euro-pound consolidates gains above the 0.90 mark, as the single currency has a better grip on the US dollar than its neighbour.

The next major data release in the Eurozone is German producer prices, due Friday. Softening factory-gate prices in Germany will likely keep the expectations of a more accommodative European Central Bank (ECB) policy in the coming quarters.

With renewed downside pressure on US yields, the EURUSD could find a window of opportunity to challenge the 100-day moving average (1.1250)., but top sellers are touted at this level. Option markets are supportive above the 1.12 mark, though a slip below this level should throw the euro under the pressure of a decent amount of stops and put expiries. The pair could get trapped into a renewed downside trend below 1.12. 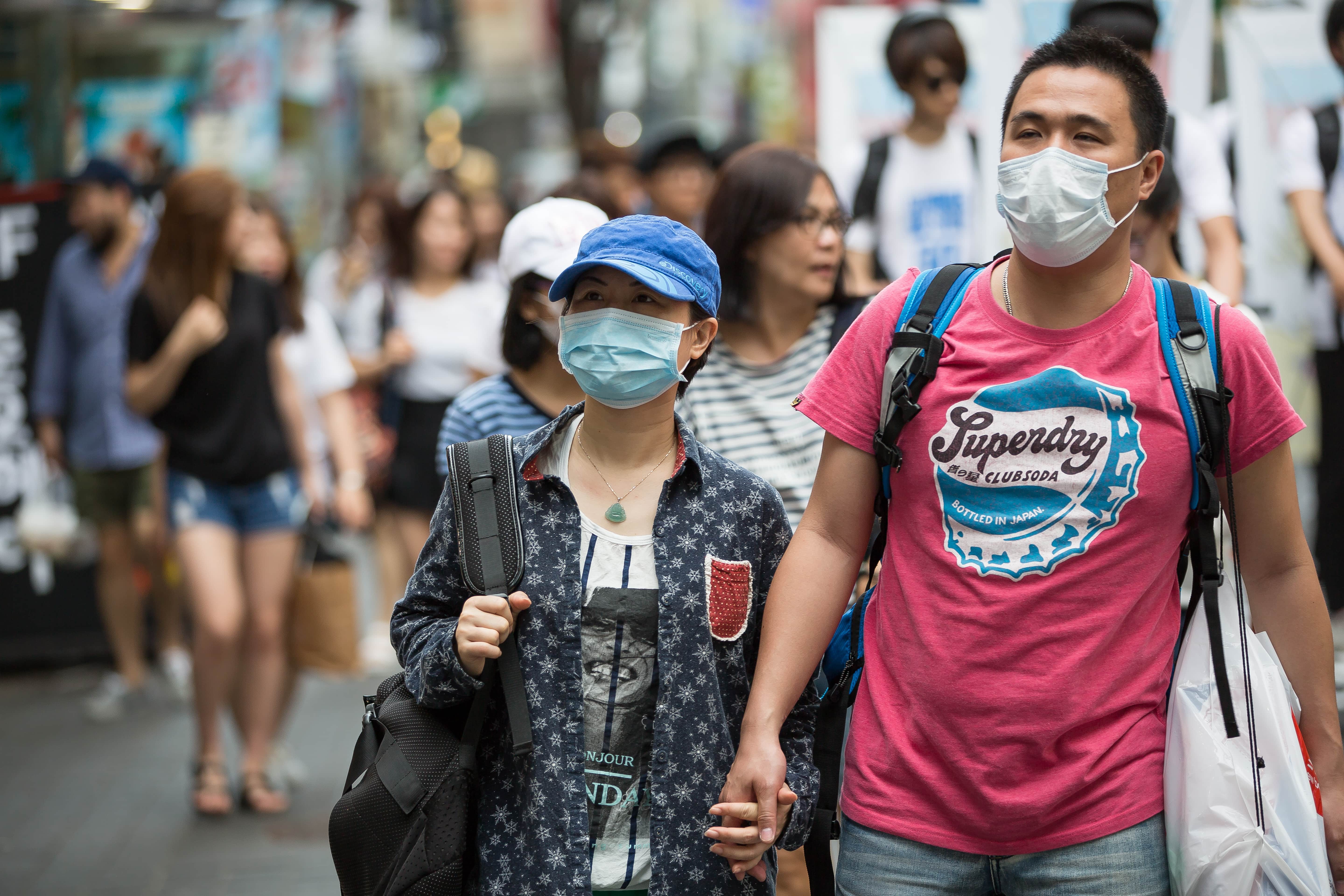 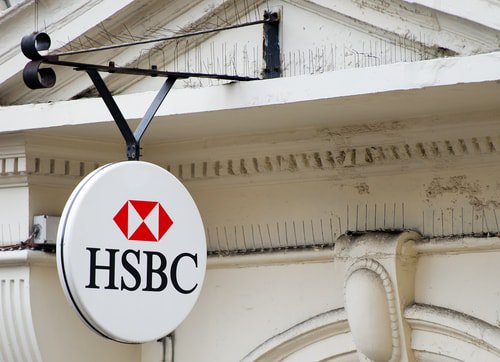 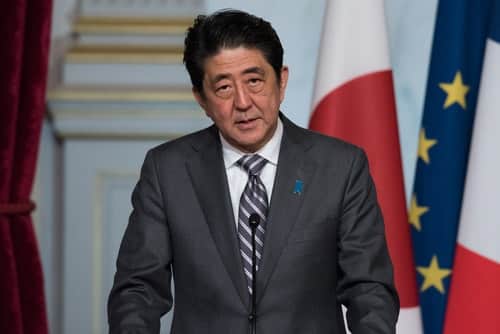 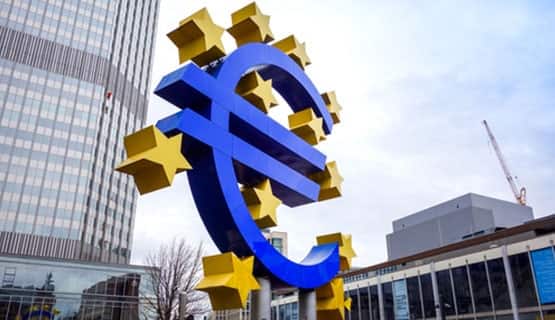 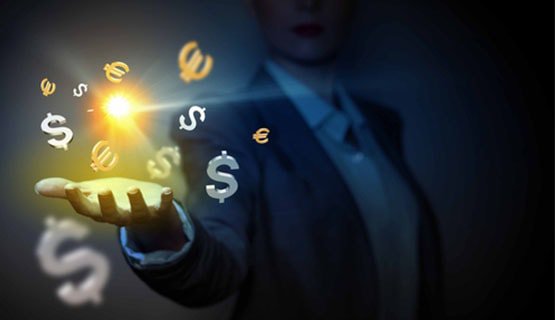 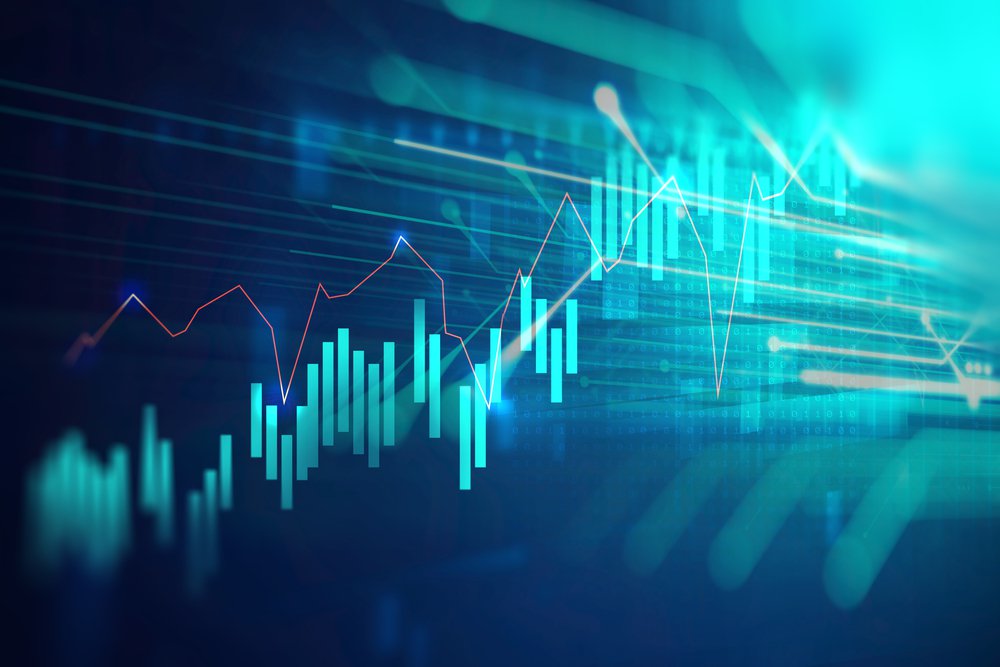 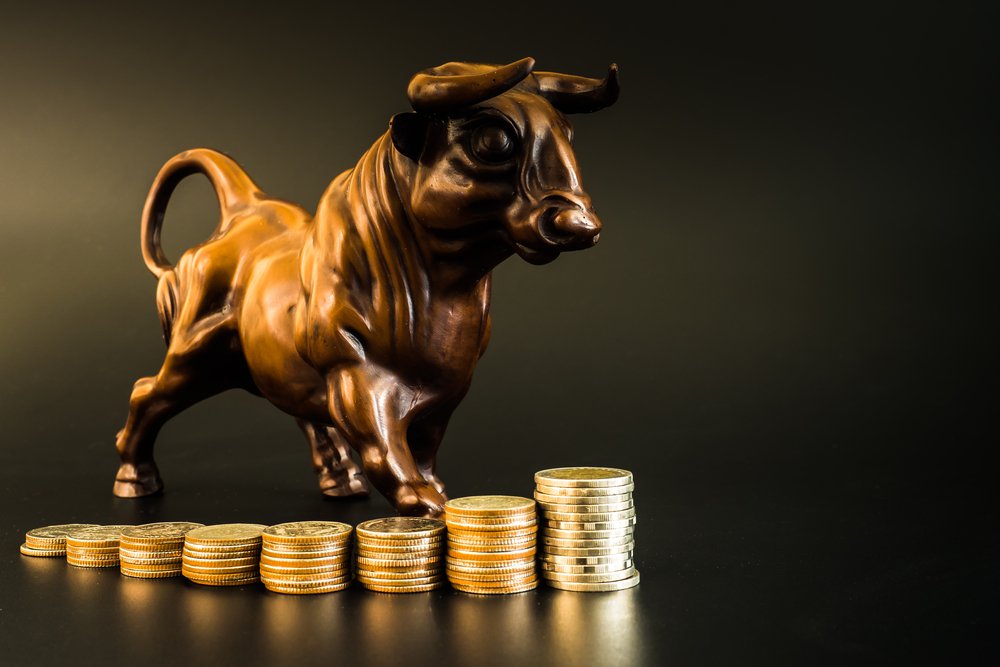