Discover what it takes

Stan Wawrinka is the epitome of dedication and ambition, making him the ideal partner for LCG. He is a player with undeniable mental strength, impressive footwork and a powerful one-handed backhand of razor-sharp precision, which has taken him to the top of his sport.

Having taken up the sport at the age of 8, Wawrinka turned pro at 17. Since then he has clinched three Grand Slam titles, an Olympic Gold medal and a Davis Cup trophy, establishing the 31 year old as a true global sports star.

“I am honoured to become the Global Brand Ambassador for LCG. LCG has a strong heritage in its market and a commitment to building its business into a world class player.”

"I am truly delighted that Stan Wawrinka will be the Global Brand Ambassador for LCG for the 2017 season and beyond. We look forward to celebrating his success as he takes his place among the tennis elite."
Charles-Henri Sabet, LCG CEO 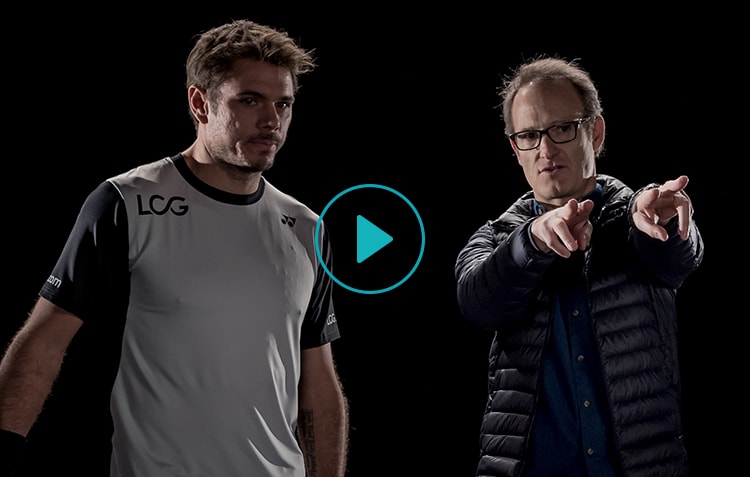 We take you behind the scenes on the set of our TV ad with Stan. 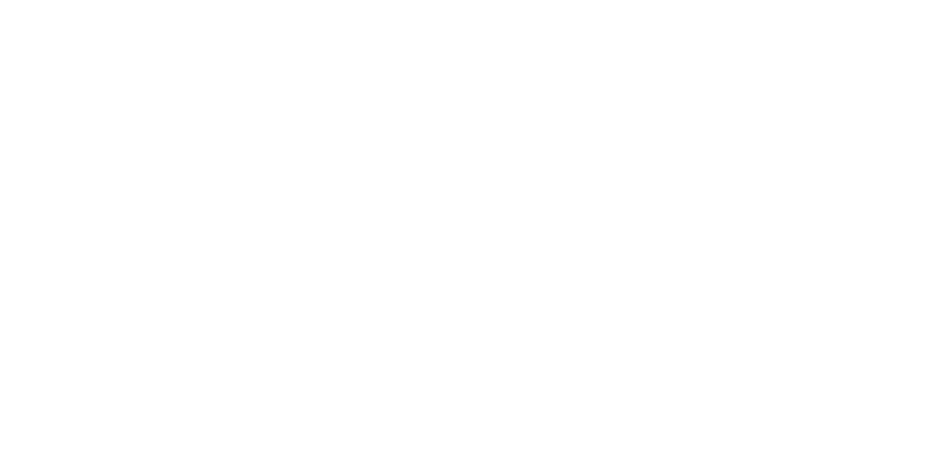 Up Next
x
Australian Open
Melbourne Park, Melbourne, Australia
The first Grand Slam of the year. The tournament holds the record for the highest attendance at a Grand Slam event. It was the first tournament to feature indoor play due to rain or extreme heat.
Time zone: GMT +11:00h

Up Next
x
Internazionali BNL D’Italia
Foro Italico, Rome, Italy
High fashion, fine food, fabulous shopping and celebrity musical performances have made it one of the most glamorous stops on the ATP World Tour.
Time zone: GMT +01:00h

Up Next
x
Roland Garros
Stade Roland-Garros, Paris, France
Having been played since 1891 and named after the famous French aviator Roland Garros, it is the only Grand Slam event held on clay and ends the clay-court season.
Time zone: GMT +01:00h

Up Next
x
The Championships, Wimbledon
AAll-England Club, London, UK
Commonly known simply as Wimbledon, it is the oldest tennis tournament in the world, and is widely considered the most prestigious. It has been held at the All England Club in Wimbledon, London since 1877 and is the only Grand Slam still played on outdoor grass courts.
Stan’s highest finish: QF (2014,15)

Up Next
x
Coupe Rogers
Uniprix Stadium, Montreal, Canada
Played since 1881, only Wimbledon and the US Open have longer histories than this important Tour event. Every year, Montreal and Toronto share the task of hosting, in alternation, the Rogers Cup.
Time zone: GMT -05:00h

Up Next
x
Western & Southern Open
Lindner Family Tennis Centre, Cincinnati, OH, USA
First played more than a century ago, it is now an ATP World Tour Masters 1000 event. Nine of the past 10 champions here held the No. 1 ranking during their careers.
Time zone: GMT -05:00h

Up Next
x
US Open
USTA Billie Jean King National Tennis Center, Flushing, NY, USA
The tournament is the modern version of one of the oldest tennis championships in the world, the U.S. National Championship, for which men's singles was first contested in 1881. The US Open is the only Grand Slam that employs tiebreakers in every set of a match.
Time zone: GMT -05:00h

Up Next
x
Shanghai Rolex Masters
Qizhong Forest Sports City Arena, Shanghai, China
The Shanghai Masters is the eighth out of the nine ATP World Tour Masters 1000 tournaments and is the only one played outside in Europe or North America.
Time zone: GMT +08:00h
Select Tour

The TV advert is part of the four-year partnership that the three-time Grand Slam winner has signed with LCG, becoming their Global Brand Ambassador. Wawrinka began promoting the company at the ATP World Tour Finals in London in November 2016.Wawrinka was also endorsing the LCG brand in January at the Australian Open where he progressed to the semi-finals. Wawrinka’s trademark ‘head-tap’, a pose he pulls after winning a big point, features in the TV advert.

Showcasing his rigorous training in preparation for a tournament, the ad draws on the similarities between The US Open champion’s profession and the world of trading. Wawrinka has explained the ‘tap’ as, “a sign of focus, strength and being in the zone.” Charles-Henri Sabet , LCG CEO said, “It has been great working with Stan so far. He’s proving to be the perfect brand ambassador for LCG, both on and off the court. We are really happy that Stan is the star of our new TV ad. He was brilliant on set during the filming and we are really pleased with the result.” “Wawrinka’s personality and characteristics mirror that of trading – focus, discipline, dedication and timing. It’s the perfect fit. I’m sure there are great things ahead for our partnership.”

The TV campaign will be aired globally on Bloomberg, across Asia, the UK and Europe from March 13, 2017.