By Jasper Lawler
US bank stocks getting clobbered 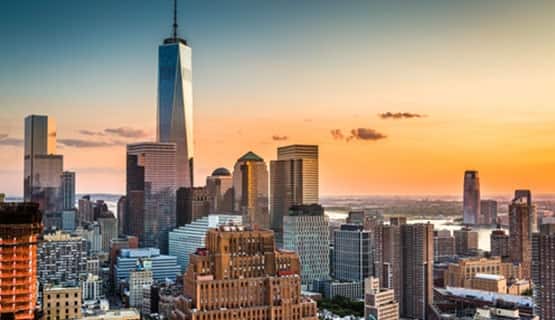 The British pound rallied (GBP>1.30) after the UK signalled it would not walk away from trade talks after today's EU Summit.

Big US banks have seen shares turn lower after earnings results. The prospect of future loan losses and low interest rates are keeping the sector out-of-favour with investors.

Mnuchin dampens stimulus hopes, small caps suffer
Nothing dramatic is happening but markets are pricing out the chance of pre-election stimulus, reconciling it with the idea that post-election stimulus will be bigger. In the short term that has meant lower stocks and a stronger dollar but also a return of the underperformance of small cap stocks versus mega cap tech.

Treasury Secretary Steve Mnuchin and House Speaker Nancy Pelosi have been doing a lot of talking but it doesn’t seem to be bridging the different views of the two parties.

Talks continue Thursday so hopes are being kept alive but Mnuchin said “getting something done before the election and executing on that would be difficult.” Realistically a deal seems unlikely before the election. Democrats don’t want President Trump getting credit for more stimulus and Republican Senators don’t want to be seen to sign off on massive government spending which is antithetical to what they are voted in for by conservative voters.

European open / virus surge
European stocks look set for a lower open on Thursday. That's after they edged lower on Wednesday. A burst of new restrictions on movement across Europe to contain the record 100,000 coronavirus cases per day will crimp the economy and investor optimism has come unstuck. Germany has taken some of the softest approaches to the rising cases yet the ZEW survey showed investors confidence collapse in October, though the September market correction will explain some of that. Yesterday Europe overtook the US in new COVID-19 cases. That has all but put to bed the idea that European assets might outperform owing to a better virus outlook.

European Summit (Brexit deadline)
UK Prime Minister Boris Johnson marked out today (Oct. 15) as the day when enough progress needed to have been made on UK/EU trade talks or the UK would walk away and prepare for a no deal exit. Clearly no deal is not the preferred outcome from a UK perspective and it looks like Johnson will allow his deadline to come and go with little fanfare.

Reports on Wednesday suggested the UK would look toward the start of November as a fresh deadline in which a deal should be in place. The October deadline was not random- it coincides with a scheduled EU summit, where agreement could have been quickly reached. It might still be that the gathering of leaders today will focus attention on Brexit priorities that will allow a deal to pass.

Bank earnings – BOA, Goldman Sachs, Wells Fargo
Lending-focused banks Bank of America and Wells Fargo missed expectations and their stocks dropped. Bank of America generated $20.45 billion in revenue, below the $20.8 billion expected while Wells missed on profits. Banks are central to the idea of a rotation into cyclical companies set to benefit when economies recover from the pandemic. The reaction to the Q3 bank results look like they aren’t enough to coax investors away from high-flying tech performers this year. Goldman Sachs shares also dipped although it topped estimates thanks to a boom in bond trading and asset management. 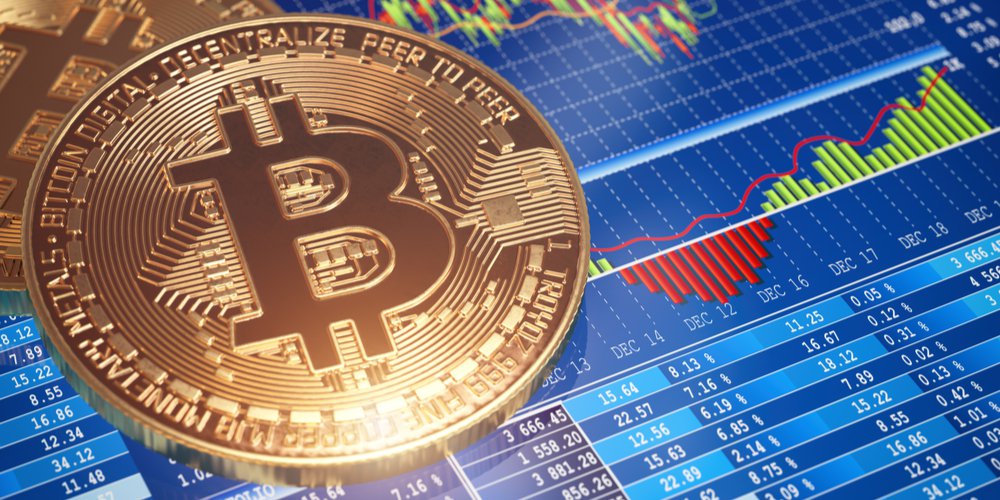 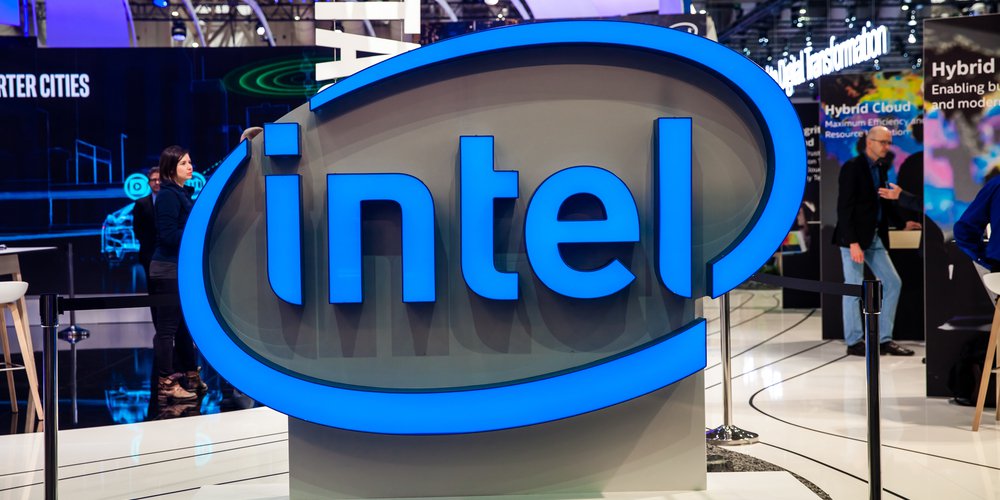 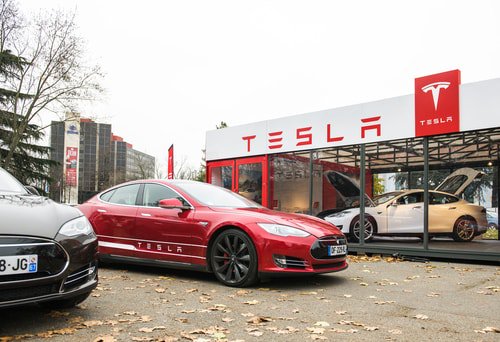 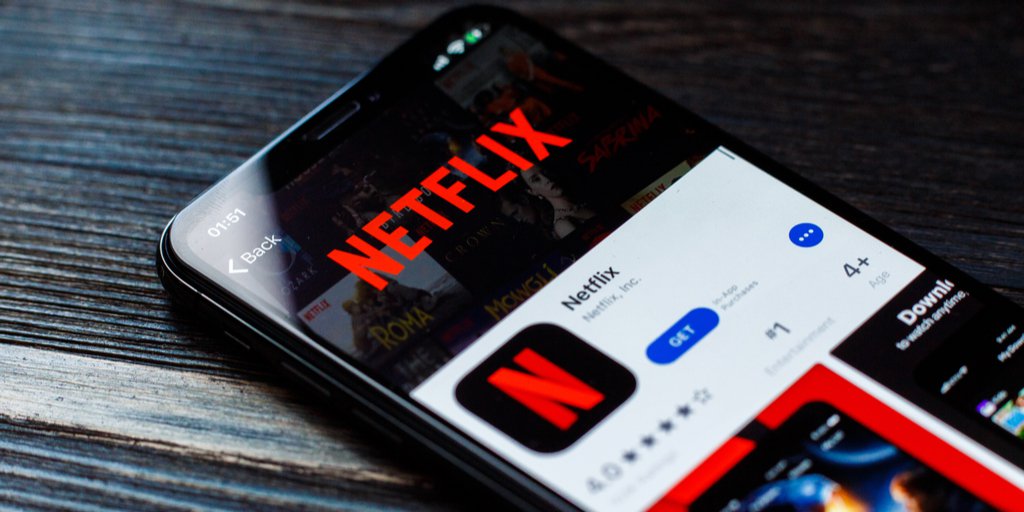 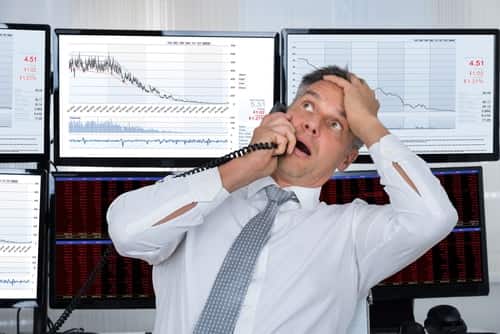 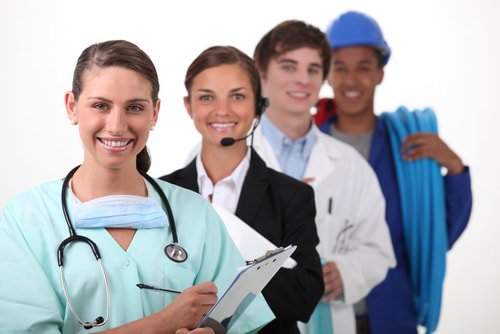