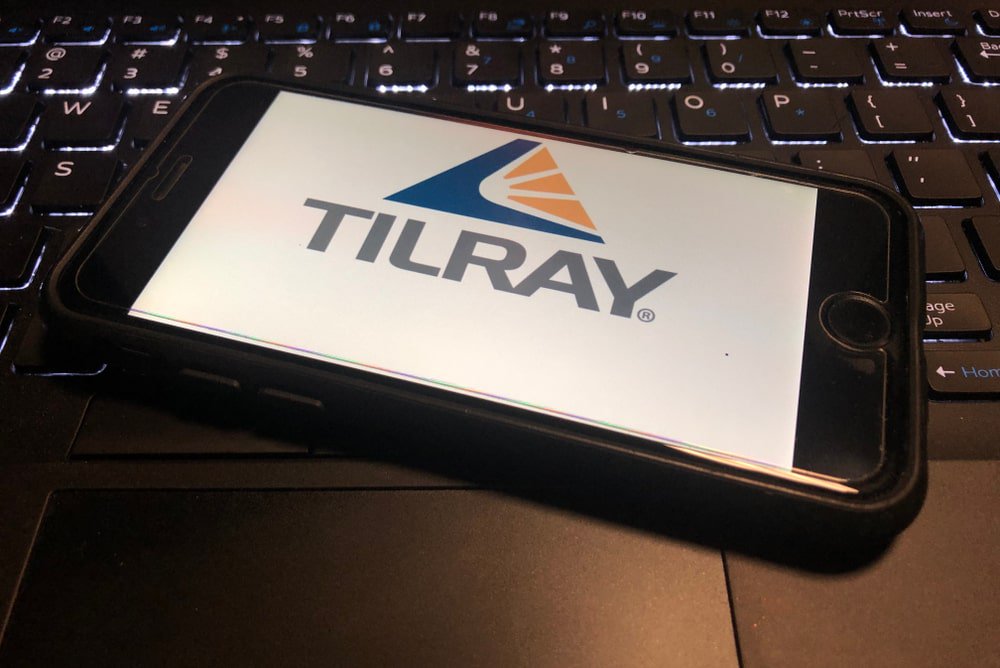 Founded in 2013, Tilray is a Canadian based pharmaceutical and cannabis company. It was not only one of the first cannabis cultivators to receive a licence from Health Canada but also the first to list shares on the NASDAQ. It listed in the US in July 2018 at $17 per share before hitting an all time high of $300 per share by September of the same year.

This year has not been so positive for Tilray. Whilst the share price set off to a good start in 2019, with the stock soaring by 42% by mid-January, things quickly went southwards. Tilray is now down an eye watering 60% so far this year.

What has caused the sell off?

The industry as a whole is experiencing a challenging year, most notably since April. Canadian supply issues, high tax rates in the US and regulatory scandal have all weighed heavily on demand for cannabis stocks across the board. Almost without exception cannabis stocks have fallen.

However, a significant portion of Tilray’s decline came following their second quarter results. To say that they were a disappointment would be an understatement. Tilray badly missed analysts’ expectations, posting a net loss of $0.32 per share, well below the $0.25 per share loss that analysts had forecast.

Delving deeper into the figures, areas of concern at Tilray’s become more apparent and go some way to explaining why investors have been giving the shares a wide berth.

One of the key reason’s investors have been shunning Tilray is its mounting debt pile. The second quarter results showed that Tilray had $425.4 million of long-term debt from issuing convertible notes. These funds have been put towards funding ongoing operations and towards deal making. For example, Tilray purchased the world’s largest hemp food company Manitoba Harvest in February for $318 million. Let’s not forget that Tilray doesn’t have a big equity partner that gave it a nest egg to draw from, like some of its peers

The other cause for concern at Tilray’s is its levels of spending. Operating expenses have increased sharply and owing to the high debt levels interest payments have topped $8 million. Tilray keeps haemorrhaging cash which is a glaring problem.

Whilst Tilray’s production capability is lower than that of several of its peers, Tilray is focusing on boosting its capacity. Tripling cultivation, manufacturing and processing space over the past 6 months should go some way to lifting production going forwards. One of the main challenges to Tilray and its peers has been related to supply shortages. By prioritising efforts to boost capacity, Tilray is certainly in better shape now than before.

The company’s Portugal facility plus its partnership with Novartis could give Tilray an edge in European medical cannabis markets. Whilst the initial focus of the tie up was the Canadian medical cannabis, the relationship has since expanded to target the global market. Novartis’ name brings validation and trust to Tilray’s medical cannabis products.

Tilray could be excused of lacking novel products. However, with the launch of a Cannabis derivatives market in Canada, Tilray has said that it is ready to roll out a broad-based portfolio of products including vapes, oral strips and beverages.

With this in mind, Tilray’s partnership with Budweiser maker Anheuser-Busch InBev could be in focus in the final quarter of this year. The pair are working together on a $100 million deal to develop non-alcoholic cannabis infused beverages for the Canadian market. This tie up has huge potential, especially if the cannabis market starts to pull from the alcohol industry.

Whilst investors punished Tilray for its debt pile, the purchase of US Manitoba Harvest boosted Tilray’s revenues and is expected to continue to do so. Tilray stands well positioned to exploit the US CBD market. BDS Analytics and Arcview Market Research expect the US hemp-based market to exceed $20 billion by 2024. Many major cannabis players are entering into the US market to gain a share. Tilray stands a good chance of performing well there.

Tilray has underperformed the broader market and its peers so far this year. Tilray could be on the brink of success with the launch of a cannabis derivatives market in Canada as well as in the US CBD market. However, its huge debt burden and elevated spending and precarious cash position make it significantly less attractive than some of its peers.

Wall Street is largely neutral on the company. The average 12- month price target is $70.