By Jasper Lawler
Shares back up as trade deadline approaches 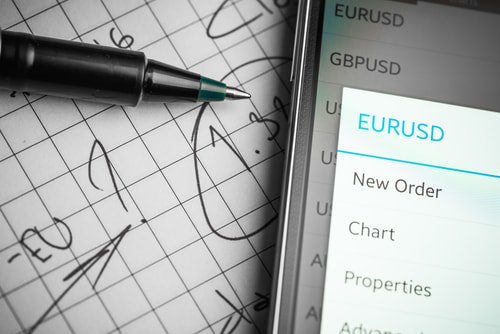 Global event risk for the remainder of the week is a disincentive to take big risks right now. There are four trading days left for some announcement on the new US tariffs to be imposed on China. It looks like if the US President had to make the decision on new tariffs right now, he would implement them. For that to change before December 15, according to Trump, there needs to be ‘movement’ from China.

The unveiling of two articles of impeachment against Donald Trump by Democrats today only serves to amplify the political uncertainty. We are worried that the timing of impeachment means Trump will feel backed into a corner- and could feel compelled to come out fighting China with new tariffs.

With two full days until election day the FTSE 100 is trading lower for a second day running. Ashtead Group is leading the declines after half-year results. The results were good and dividends are rising but there are question marks over future strategy. All Ashtead’s growth has come from the US, so we’d like to see it double down there instead of re-focusing efforts on a lacklustre UK market.

The vulnerabilities of German exports to the US, China and the UK are exposed today and traders are shying away from companies listed on the DAX. The index has dropped below 13k as risks surrounding the tariffs and election mount. The Dax is lower (-0.4%) over the last 5-days, which compares particularly unfavourably with the S&P 500 is which is positive (0.7%).

The S&P 500 is backing off from a fresh-approach at record highs for a second day. Traders are taking a little risk off the table before the FOMC tomorrow.

EURUSD is the pair to watch with the Fed and ECB on tap this week. The euro got a little boost before German ZEW data which showed an improvement in economic Sentiment in December.

GBPUSD remains in a tight-locked range around 1.315 with Sterling bulls taking a rest before the Fed meeting and UK election.

Crude oil is flat ahead of API US inventories later but remains on a generally upward track in the wake of the OPEC decision to reduce output. Another inventories drawdown is expected and that supports the tighter supply picture sought by OPEC and its allies.

The potential for fallout from the Fed meeting has meant gold has seen little haven demand from a potentially risky week. The Fed predicting unchanged rates for the foreseeable future doesn’t do much for gold either way and explains the flat price performance over the last 5-days. 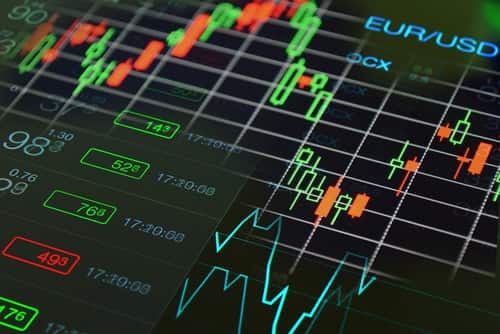 Shares smashed, Gold jumps as coronavirus spread intensifies
According to Chinese health officials there are 2,744 coronavirus cases and 80 deaths- and it has been confirmed the virus can spread before symptoms become visible. EQUITIES European stocks are headed for a sharply lower open on Monday. Fears are growing at… Read more