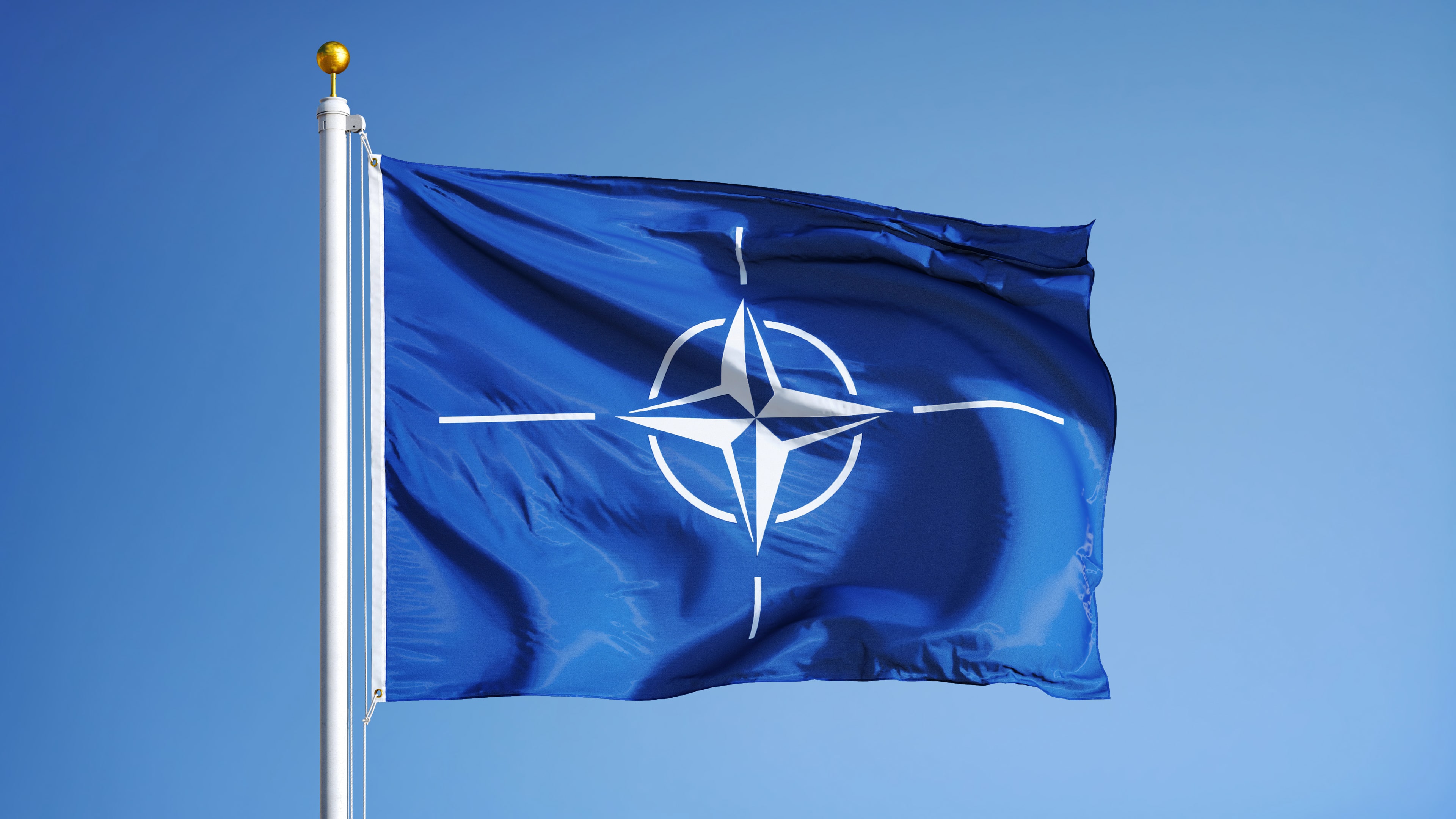 Shares in Europe opened higher on Wednesday, that follows a rocky session in Asia, while Wall Street is pointing to a firmer start. Safe haven currencies including the Japanese yen and Swiss franc have been making gains. Gold has joined in on the safe haven flows while oil is rising.

Trade war: What happened to phase one?
December has started with a bang. Thanks to new fronts opening up in the trade war, Wall Street has given up the best part of a month’s worth of gains in two days. Up the stairs and down the lift. Short term, we are looking for current levels for some stabilization in the Dow. That is around 27,300, which was the top of the price range from July through November. If more declines are on the cards, we’d look to the equivalent price point in the S&P 500, which comes in at 3020 for said stabilisation.

The latest comments from the US President are ominous for the phase one deal that markets had been pinning their hopes on. We hadn’t expected any kind of deal to be completed in 2019, but Trump’s suggestion of “late 2020” is much later than the first quarter of 2020 we had pencilled in. China, for their part seems politically less able to strike a trade deal given the US bills on Hong Kong and now the Uighurs in Xinjiang. We tend to think Trump is talking tough and that phase one can still be done sooner than the end of 2020. There is a “happy place” where China offers enough that Trump feels able to rollback some tariffs but we are not there yet.

PMI green shoots wilt
We are seeing another attempt to buy the dip in early trading across European markets. It didn’t pan out yesterday. We think markets could be ready to stabilise short term but a mixed bag of PMI numbers out of Europe won’t prove much help. The trouble is that if the trade spat between the US and China starts to unravel again, it threatens the green shots we’ve been seeing in European PMIs- and the gains in European shares. Today’s numbers weren’t great anyway for the service sector but we will put less emphasis on good numbers if the trade war means they can’t last.

NATO tensions: don’t matter for markets
Trump has been sparring with French President Macron on a broad range of issues. Public disagreements between NATO members are symptomatic of the existential questions over the organisation. Trump doesn’t like the US covering European’s military bills and Macron seems to favour an EU army. It is hard to price in an immediate threat to overall markets, other than adding to the risk off mood at the margins.

7-month highs in Sterling
An aside is that while Trump is taking on Macron and NATO, he is not commenting on the UK election. Trump has so far not given Labour the break-through ammunition it needs to accuse of the Conservatives of “putting the NHS up for sale” in US trade negotiations. The Labour leadership has an issue with credibility which means the public isn’t buying the NHS finger pointing. The Tory campaign was even shrewed enough to avoid a photoshoto with Boris and The Donald to avoid Today the British pound rose above 1.30 to the US dollar. The longer we go without a ‘Boris bump’ in the road – the more willing investors are to price in a business-friendly Conservative election victory.

Alphabet: Pichai steps up to Alphabet CEO
Larry Page was clearly unwilling to participate in this new trickier and more political phase in the growth of Google and its parent company Alphabet. Alphabet shares have had a stellar year with Sundar Pichai at the helm of Google and we think investors will welcome the continuity. Pichai is not the kind of outspoken CEO to take on politicians and regulators out in the open. That could be his undoing when the rising number of tax and competition probes lead to more public appearances. More likely though, Pichai can rely on behind the scene strategising and lobbying to end up with manageable results that allow Google to keep its top spot in internet search and grow in new areas like the cloud and AI. 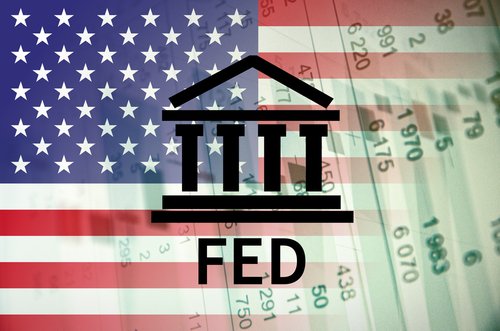 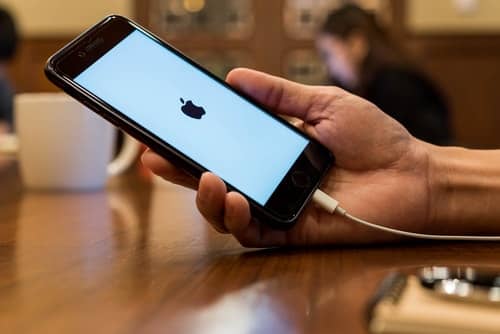