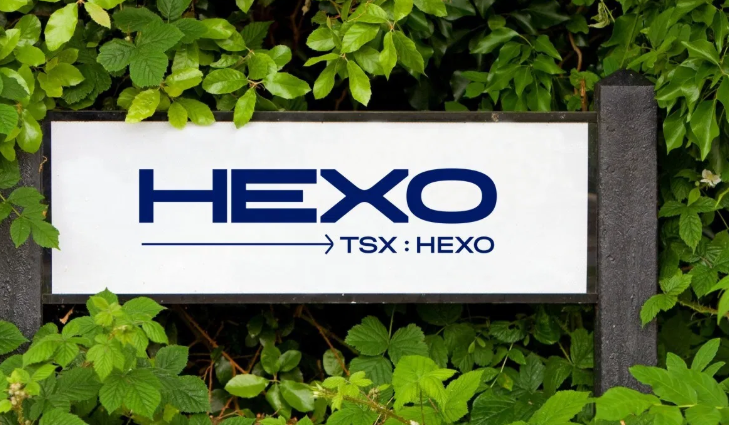 Hexo Corp. is a leading Canadian cannabis company that creates and distributes cannabis products worldwide. The company offers cannabis peppermint oil, sub-lingual sprays, marijuana powder, dried flowers and intimate oil. Hexo Corp is listed in the Canadian and US markets. Despite trading close to the year-to-date lows ($4 at the time of writing), the company has a market capitalization of 1.07 billion US dollars (1.44 million Canadian dollars) as of September 4, 2019.

Hexo Corp. represents circa 30% of the marijuana market in Quebec and has a potential to grow its market share up to 10% nationwide and increase its worldwide market share as the global cannabis industry is estimated at $250 billion. 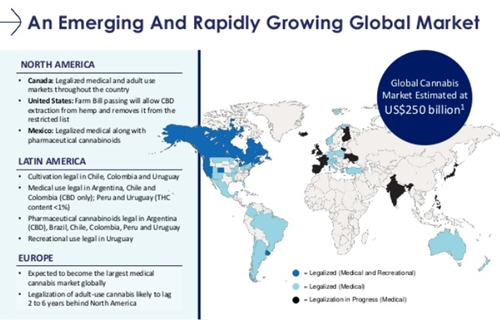 One aspect that differentiates Hexo from other cannabis companies is its strategy to team up with big, international names on all its product lines to expand its activities nationwide and beyond the Canadian border to avoid spending a fortune on development and marketing of its products, as its competitors often tend to do.

As an example, Hexo cooperates with Molson Coors Brewing, a $ 11.4 billion worth US company, to market a marijuana beverage line by the end of this year. Hence financing a part of its activities by powerful partners is an appetizing approach for its investors. 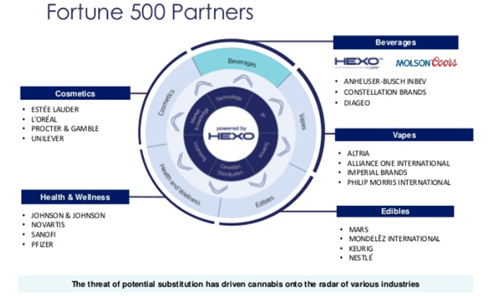 Looking at the company metrics, there is a clear positive trend in company revenues. The legalization of recreational marijuana use in Canada in October 2018 has been a clear game changer for its income. Hexo’s revenues jumped to C$ 13.2 in the second quarter of this year, from C$ 1.24 printed in Q2 of last year. Analysts expect the revenues to grow substantially over the next quarters. The revenues could approach C$60 million in 2019, compared to C$ 4.9 last year, and this number is expected to be multiplied by five by the end of 2020. 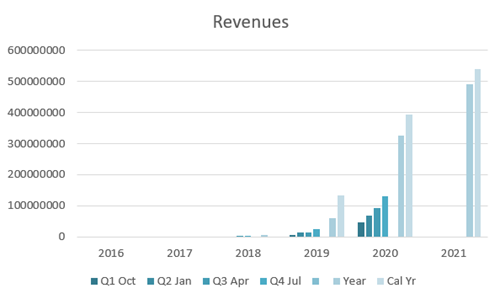 Figure 3: Hexo Corp. revenues are expected to be multiplied by five within two years (source: Bloomberg)

Yet, as it is the case for most companies in the marijuana industry, Hexo Corp’s earnings per share point at deeply negative numbers. The EBITDA loss is expected to remain close to C$ -8 million in the coming quarter, and the company is not expected to post profit before the third quarter of 2020, which is quite a long-term target for impatient investors. 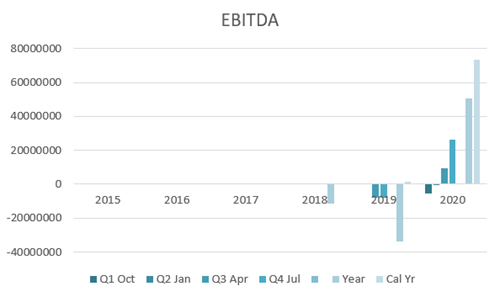 And a part of Hexo’s losses could be prevented with better management decisions. For example, the acquisition of Newstrike, another cannabis firm, has been too expensive if you ask many investors, as Newstrike’s shareholders received 14.4% stake in the company, 158 million in US dollar terms as of today, for a company that is worth $8 million only.

The company CEO Sebastien St. Louis said they are ‘adding $55 million in cash to HEXO with this acquisition, and this is in line with [their] vision to be in the top 3 cannabis companies worldwide,” but the Newstrike acquisition only helped ballooning the company’s cash flow losses so far.

Still, twelve analysts over sixteen surveyed by Bloomberg recommend buying the Hexo stock and three remain on hold expecting the price to double to $8 per share within the next twelve months. Only one advises selling the stock.


Hexo could be a good long-term bet, but short-term direction is unclear

Hexo Corp is expected to trade 60 times the company’s earnings in 2020, and the P/E ratio is expected to ease to 22 times only in 2021, which leaves long-term investors wondering whether it is the right time to buy the stock, although its price has retreated 55% since its April peak, when it reached $8.40 per share.

One plausible explanation for the company’s high multiples is that Hexo operates in a young and fast-growing industry, with a substantial further growth potential. Yet despite encouraging regulatory rules, Hexo Corp. and its peers should navigate through a difficult legal environment, with highs and lows on the horizon as regulatory news flow in. While the industry-wide beta risk is unavoidable, Hexo could be an interesting alpha generator for investors looking to invest in the increasingly popular marijuana market with long-term profit targets.

The short-term price direction remains uncertain, however. The death cross formation in the beginning of August, where the 50-day moving average slipped below the 200-day moving average, gives support to bearish tactical players, who become increasingly tempted to push the stock price below the $3.70 per share support, as the 14-day relative strength index (46%) points at a relatively balanced market environment, providing more potential for a further sell-off before Hexo shares step in an oversold market.