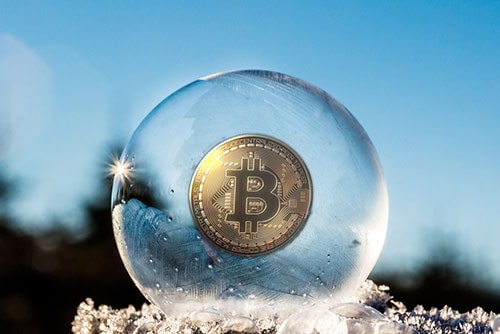 Quote of the day
"To steal ideas from one person is plagiarism; to steal from many is research.” – Steven Wright

WRAP
Markets
U.S. stocks fell on Tuesday as the market’s recent rally cooled off amid a sharp decline in drug store shares and disappointing economic data. The Dow Jones dropped 0.6% while the Nasdaq Composite fell 0.2%. The pan-European Stoxx 600 closed down by around 0.2%, with travel stocks shedding 1.1% to lead the losses. Oil prices were little changed on Tuesday as worries that lockdowns to fight a new surge in coronavirus cases could hit short-term demand counteracted hopes for a vaccine and the possibility of tighter OPEC+ supply policies. The price of bitcoin was up over 4% in the last 24 hours, trading at over $17,000 and hitting its highest point since Jan. 7, 2018.
Macro
The U.S Commerce Department said Tuesday that retail sales rose 0.3% last month, missing economists’ forecast for a 0.5% rise. The retail sales control group – which has a larger impact on U.S. GDP – climbed 0.1%, well short of expectations for a 0.5% increase. 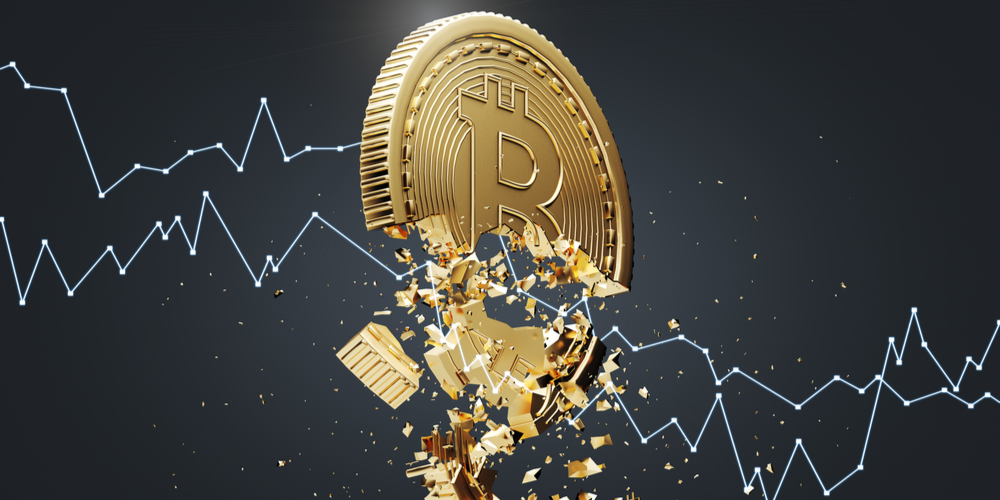 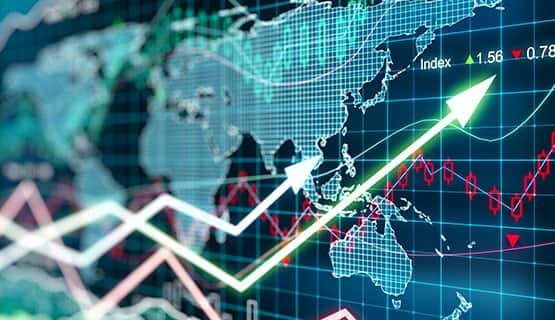 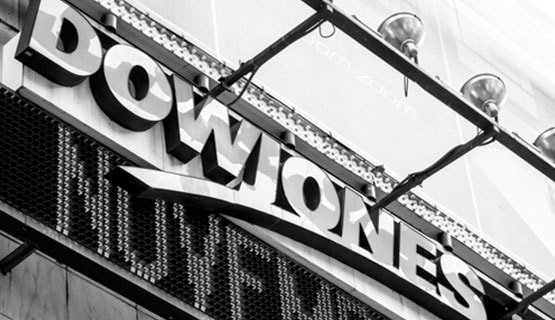 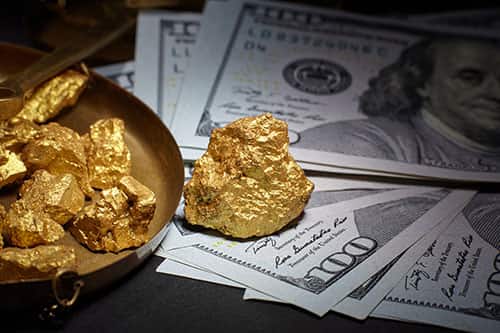 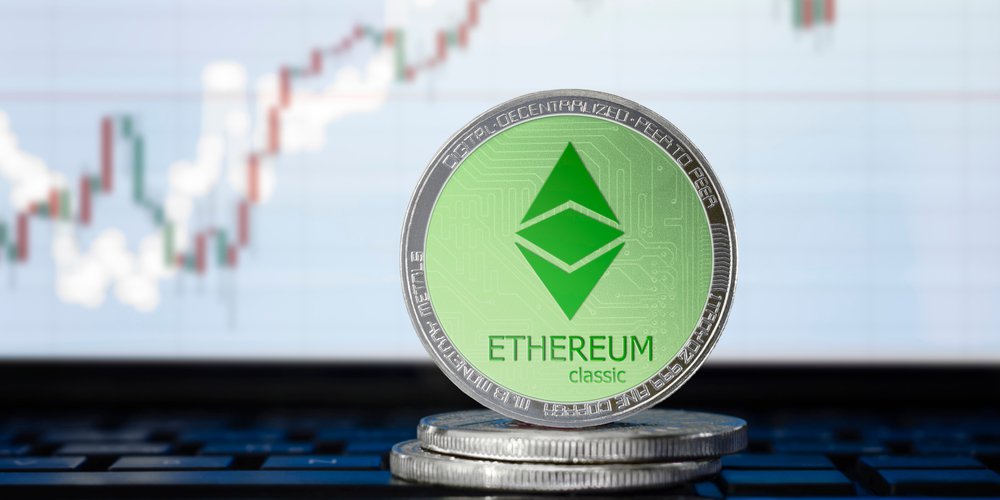 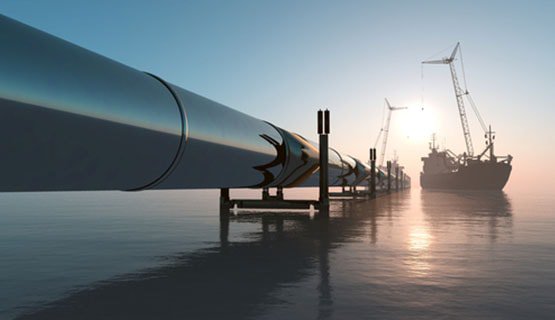 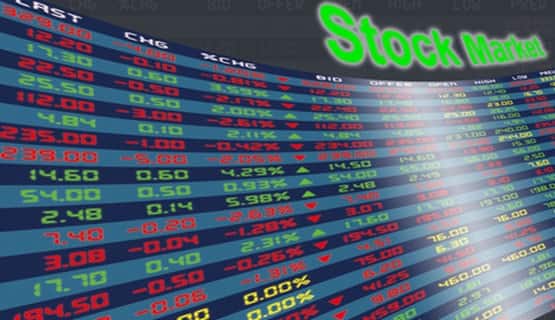