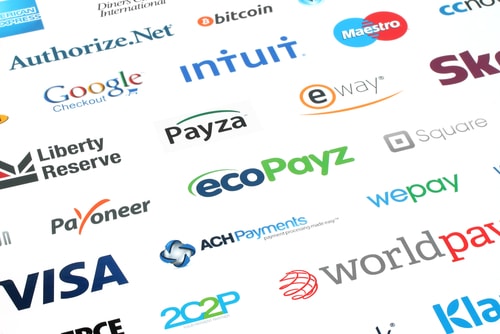 The S&P and the Nasdaq surged to record highs following better than expected earnings. Twitter, Hasbro and Lockheed Martin beat forecasts driving the equity index rally to record levels. The gains highlight a momentous run for US equities which are up a staggering 25% from Christmas eve lows.

Earning season is really gathering pace with a barrage of major releases due this week. The who’s who of the tech world, Amazon, Microsoft and Telsa are all posting earnings this week. 80% of firms have beaten expectations. Let’s be honest, expectations were fairly low coming in to earning season, the market was bracing itself for a pretty poor outpouring of numbers. Yet time and time again we are seeing firms beat this low bar and are providing a strong forward guidance.  There is a heavy focus right now on the health of corporate America and the US economy. Companies are surprising to the upside, the US GDP on Friday will also be a big test. There is a lot of positivity that has pushed US equities to these levels. Traders will be looking to the US GDP to support these levels or gains could be pared fairly quickly.

Asian markets failed to continue the positive run from the US. Markets across Asia lacked the corporate catalyst to charge higher. European bourses are also pointing to a negative start on the opening bell.

The euro continues to struggle versus the mighty dollar. Strong US new home sales data combined with worse than expected Eurozone consumer confidence stats saw the Euro dangerously close to $1.1175, its yearly low. Today attention will shift towards the IFO German business climate data. After the ZEW survey showed improving sentiment investors are hopeful that the IFO data will show similar results posting another strong beat. The headline business gauge is expected to increase to 99.9 as it continues to rebound from a 5 year low. Given a lack of US data due for release, a strong IFO reading could help the euro pare some of Tuesday’s losses to stay comfortably back over $1.12.

The pound was trading firmly below $1.30 in the previous session and remains there in early trade on Wednesday. Cross party talks are heeding little progress and are in danger of collapsing as soon as next week. Conservatives are also growing increasingly frustrated with Theresa May’s inability to deliver on Brexit. Theresa May potentially bringing the Brexit deal back for a fourth attempt in the Commons shows just how desperate she is. The overriding concern for currency traders right now is if Theresa May is ousted, who will replace her? And how far will they be willing to go to achieve Brexit. Suddenly, the no deal Brexit option could be back on the table.