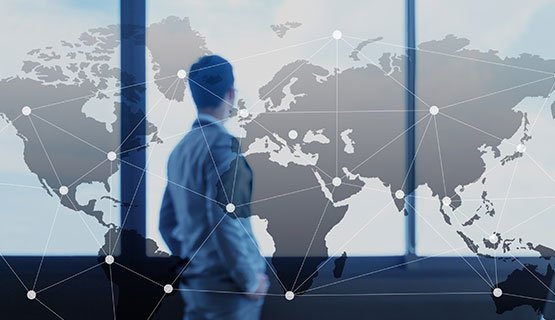 Data is a bit of a dirty word at the moment. The Cambridge Analytica and Facebook scandal has put a spotlight on consumer data and forced every one of us look carefully at how our online data is shared. But what about the use of data when it comes to trading? Client sentiment in trading is by no means a new concept, but a prime example of how consumer data can be used in way that is beneficial.

How often have you used your Facebook credentials to login to another app? You may not realise this, but doing so gives the app developer access to certain Facebook information, along with data from your network of friends. “This Is Your Digital Life” was an app advertised as a “personality test” created by a Cambridge University professor. The quiz was completed by almost 300,000 individuals and this data, along with the personal data of millions of others, was gathered by Cambridge Analytica, a data analysis firm specialising in political consultancy based in London. This information was in turn used to help with targeting and messaging for political campaigns. Although the exact data that was collected is not known, it has been reported to include people’s interests, political affiliations, photo, relationships, locations and more.

News of the data breach was made public in March 2018 and Facebook have since announced some significant policy changes. Facebook will no longer let apps ask for personal data. Facebook has also announced that they will remove a developer’s ability to request data if the user has not accessed the app within the last two months.

The Facebook and Cambridge Analytica saga is a great example of how collecting consumer data can go horribly wrong. On the contrary, the use of client data in trading can be greatly beneficial to an individual’s trading strategy.

Client sentiment is one tool that uses client data. As a reminder, the client sentiment tool enables a trader to see the aggregate position of all the other trades on a particular market. The tool shows what percentage of trades are long vs. short.  For example, 43% of client accounts with open positions in this symbol expect the price to fall, and the other 57% expect it to rise.

Sentiment tools in general are a way to gauge how other traders feel about a market. One way to interpret client sentiment is that one side of the market (either buyers or sellers) are dominant and that the best way to trade is in the same direction of the crowd. The second interpretation is that when sentiment gets too extreme, the dominant side of the market is about to capitulate and so the best course of action is to trade in anticipation of a price reversal. Both these strategies make use of client data made available by brokers that offer the client sentiment tool.

It’s important to remember that, sentiment alone cannot predict the performance of a market. Traders can get a more complete picture of a market by using client sentiment to compliment fundamental and technical analysis.

So, as a trader, how much of my data is shared with other traders? No data that could identify an individual is shared. Again, client sentiment simply shows the percentage of total buyers and sellers. While each broker may offer slightly different sentiment tools, individual positions, account balance and contact details will never be shared with fellow traders.

To conclude, client sentiment is a simple but potentially very powerful piece of data to get an extra perspective on the markets that you are trading. It is a useful tool that can often be overlooked. While perhaps difficult given the current environment, we need to remember that not all data collection is bad, and can in fact be very useful – especially for trading. 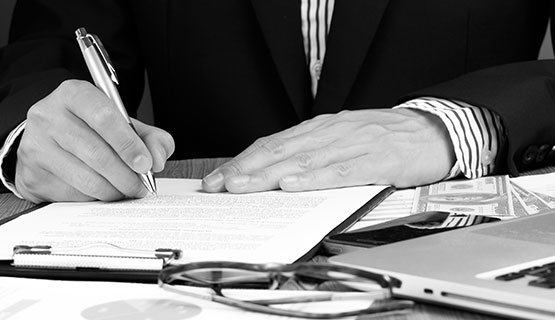 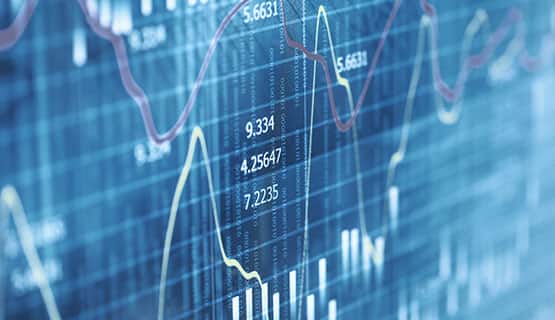 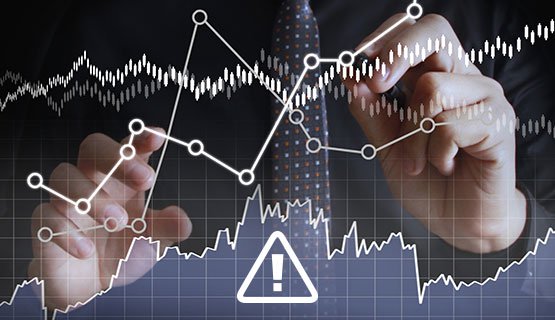 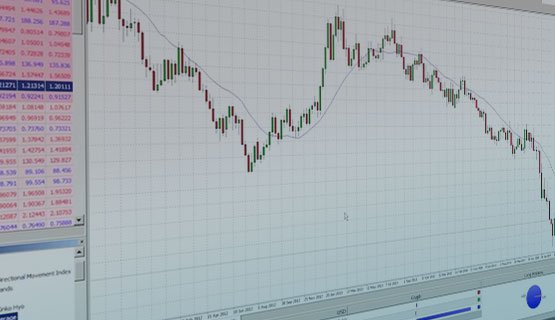 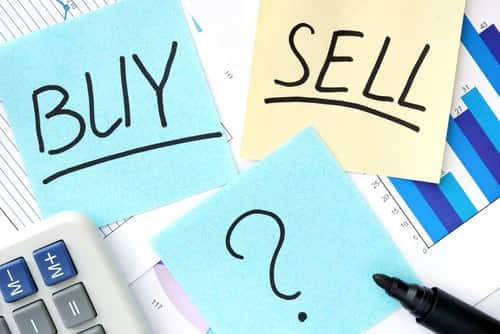 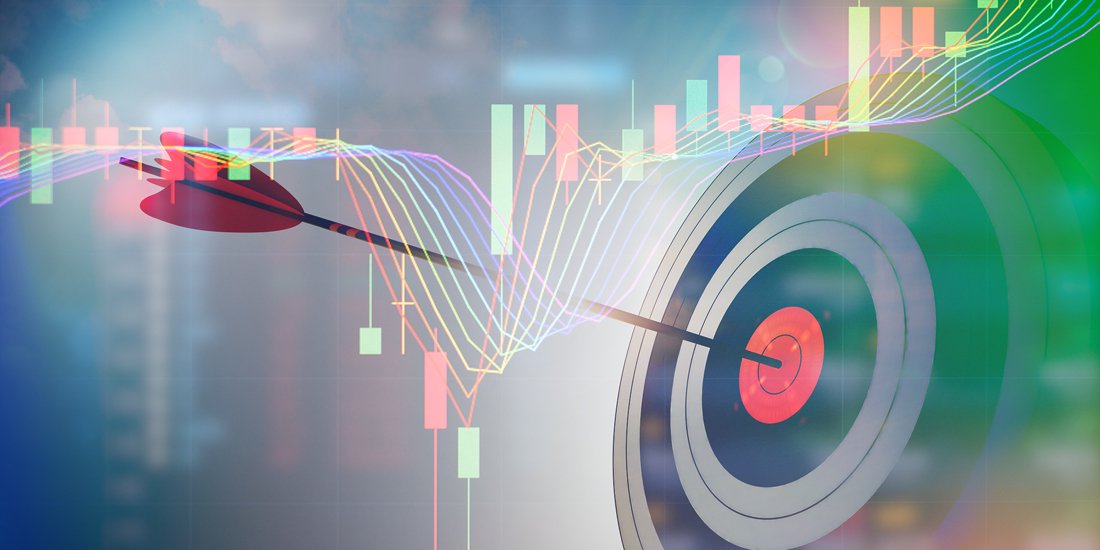 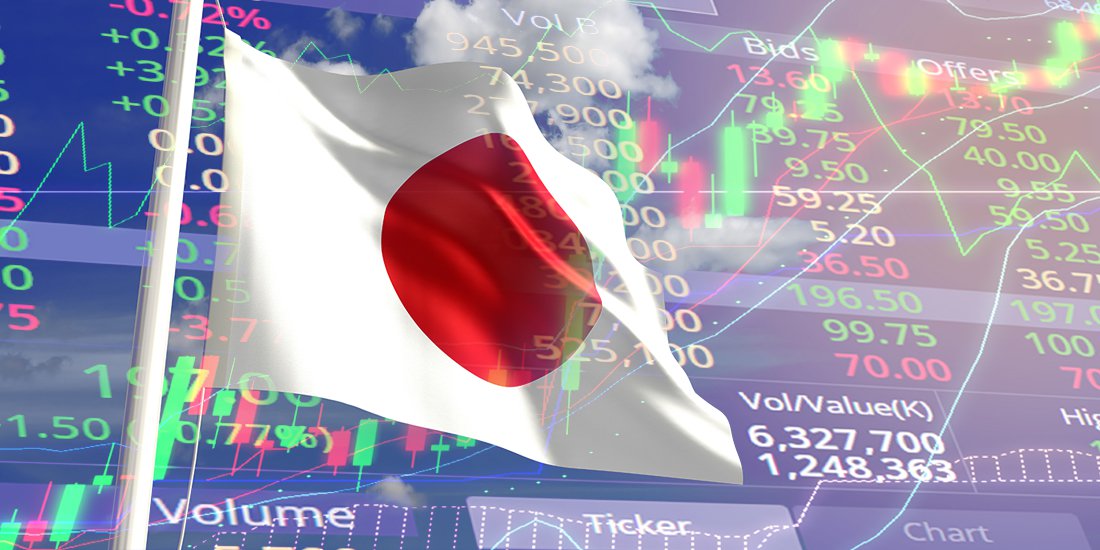